the newest addition to our tailgating crew, who will be carpooling with brian and sarah, arrived on sunday, october 7, 2007... 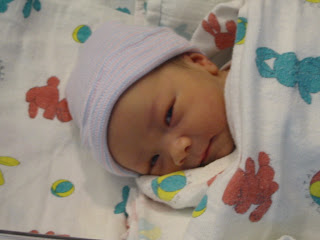 the littlest bruin: ethan riley
minutes after our humiliating loss to notre dame, ethan announced that he would be arriving soon. coincidence? i think not. rumor has it he already knows the eight clap. 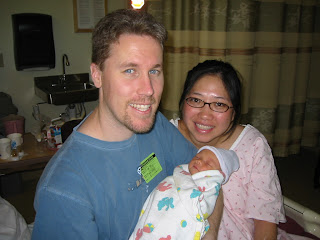 congratulations, brian & sarah!
Posted by maltese parakeet at 11:44 AM 2 comments: